DAVID A. SALZ, MD joined the practice in 2015. Dr. Salz specializes in medical treatments of the retina including diabetes and macular degeneration, LASIK, and cataract surgery with specialty lenses such as the multifocal, astigmatism correcting (Toric), Symfony, and the Crystalens.

Dr. Salz is a board certified ophthalmologist and a member of the American Academy of Ophthalmology and the American Society of Cataract and Refractive Surgery. He has published numerous articles in various peer-reviewed journals, authored several book chapters, and presented his work at numerous national and international ophthalmology conferences. He has been involved in a number of clinical trials as an investigator. Dr. Salz also has an interest in international medical missions, most recently having worked in Kenya, Ghana, and Peru. 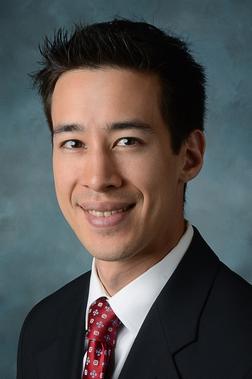